A new set of photos by Karabo Mooki pays tribute to Johannesburg’s youth pushing for greater representation in sport.

A new set of photos by Karabo Mooki pays tribute to Johannesburg’s youth pushing for greater representation in sport.

In recent years, a new wave of South African skateboarders broke down barriers between races and genders. Skaters like Wandile Msomi, Nhlanhla Ngubane, Melissa Williams, Thato Moet and Olympian athlete Boipelo Awuah have been to create a inclusive space for black men and women in a sport that has long been dominated by white cis men.

South African skateboarder and photographer Karabo Mooki began documenting the Johannesburg skate scene out of love for the sport. Inspired by the work of apartheid-era documentary photographer Peter Magubane and black American sports photographer Atiba Jefferson, Mooki uses his work as a way to foster relationships across different communities.

“Through South Africa’s tumultuous history, marked by oppression and segregation, a triumphant legacy of pride has arisen; an inherent pride that is recognized in the collective consciousness that is the fabric of South African youth culture,” says Mooki. “Young people are fearless in their quest for space and identity.”

With the new series, island girls, Mooki celebrates young black women at the forefront of Johannesburg’s skate scene. “Thato Moet is the soul of island girls,” he says. “They are pushing for greater representation in sport and declaring their right to occupy spaces to protest South Africa’s tumultuous history with gender-based violence.” 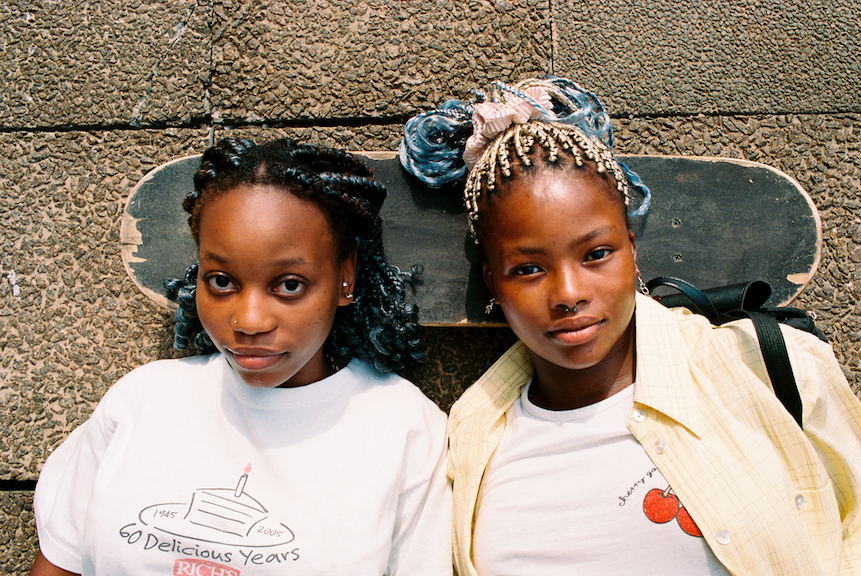 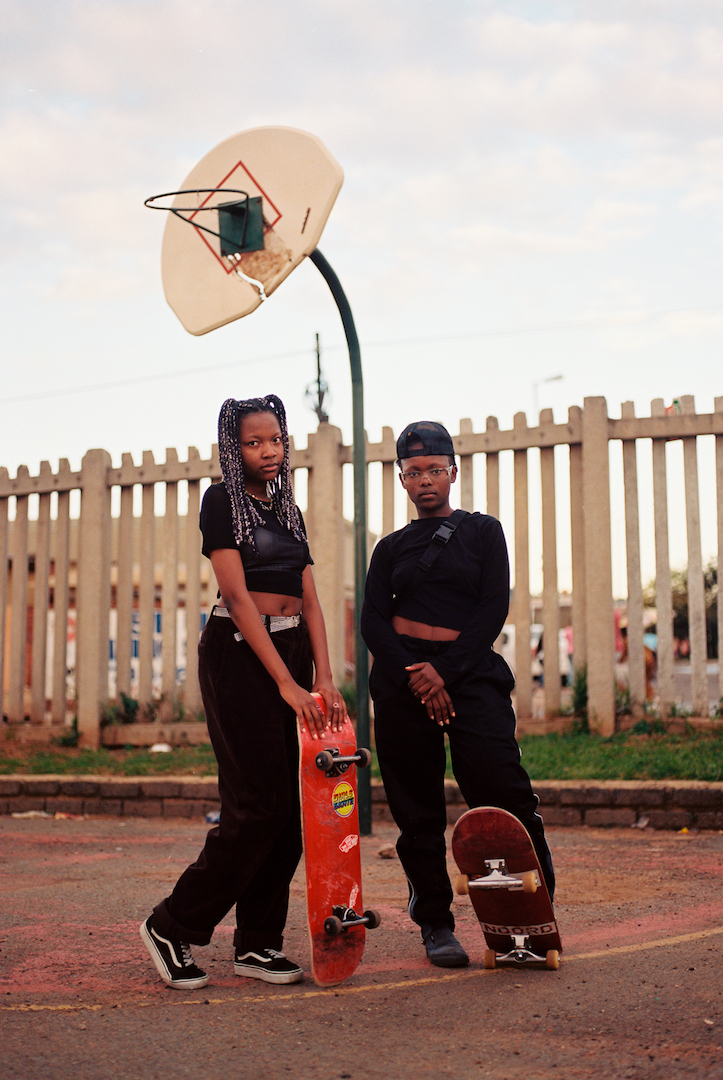 Mooki began working on the series in late 2021, photographing and interviewing female skaters to elevate their vision and voice in the sport. As a young black man in a predominantly white sport, Mooki recognized the need for greater representation.

“I was lucky to have black role models I could look up to and who made me feel less alone,” he says. “I couldn’t imagine what this experience would be like for black women who are often locked into society’s preconceived stereotypes. I wanted to celebrate the beauty of this community and the boundaries it pushes.

Thato Moet provides safe spaces and opportunities for skaters, something Mooki noticed the first day they met. “Like us navigating the streets of downtown Johannesburg, I quickly realized how differently a young black woman on a skateboard must interact with the city than myself,” he says. 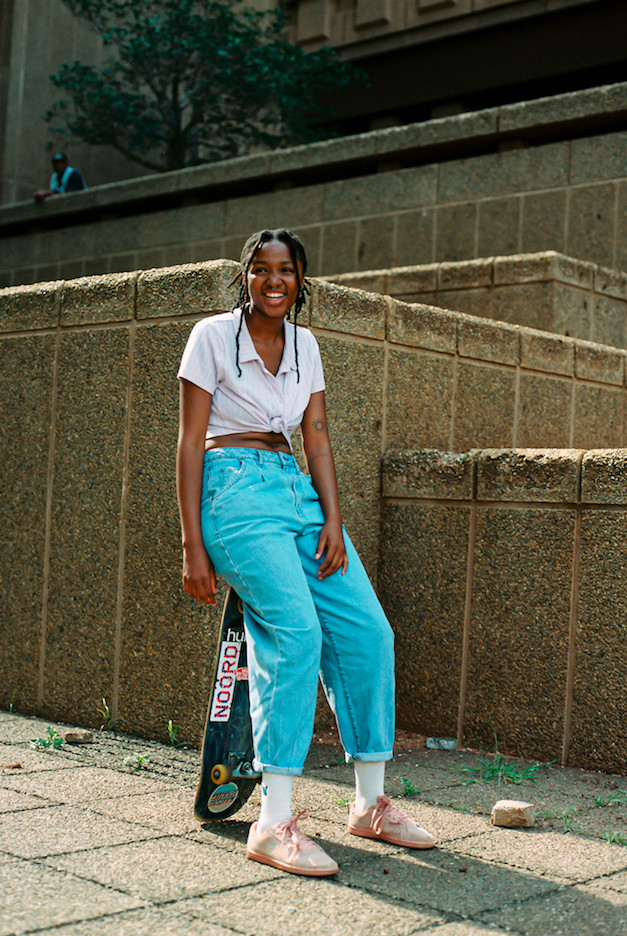 Moet spoke about the challenges she and other black female skateboarders face. “When you get into sport you are made to believe that men are ‘better’ than girls could ever be and if you progress you probably won’t have the same access as men through sport. “, she says. .

Despite this, Moet is determined to create safe space and opportunity for black female skaters. Among these women is the musician and DJ Linda Mbambo. “It feels good to break down barriers,” Mbambo told Mooki. “Just walking around downtown Johannesburg with my board and my buddies, [it] I really feel like I’m changing the world. 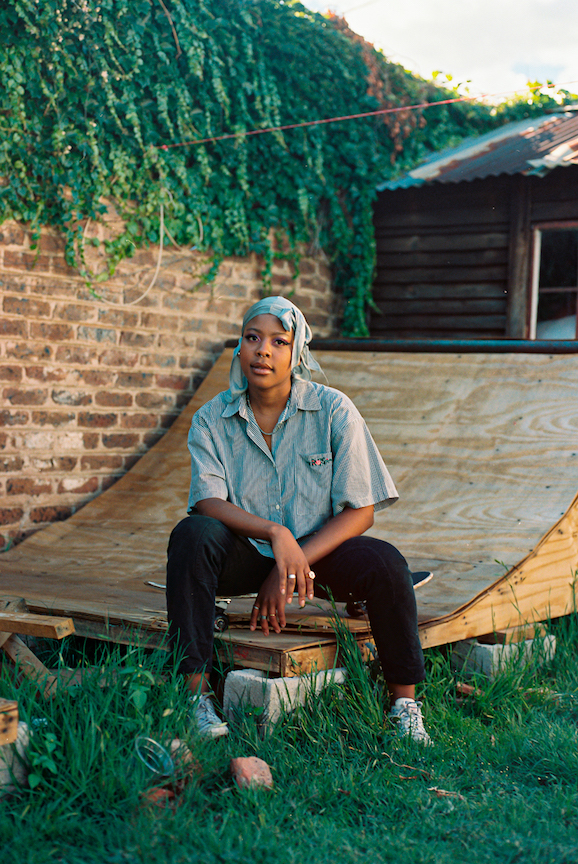 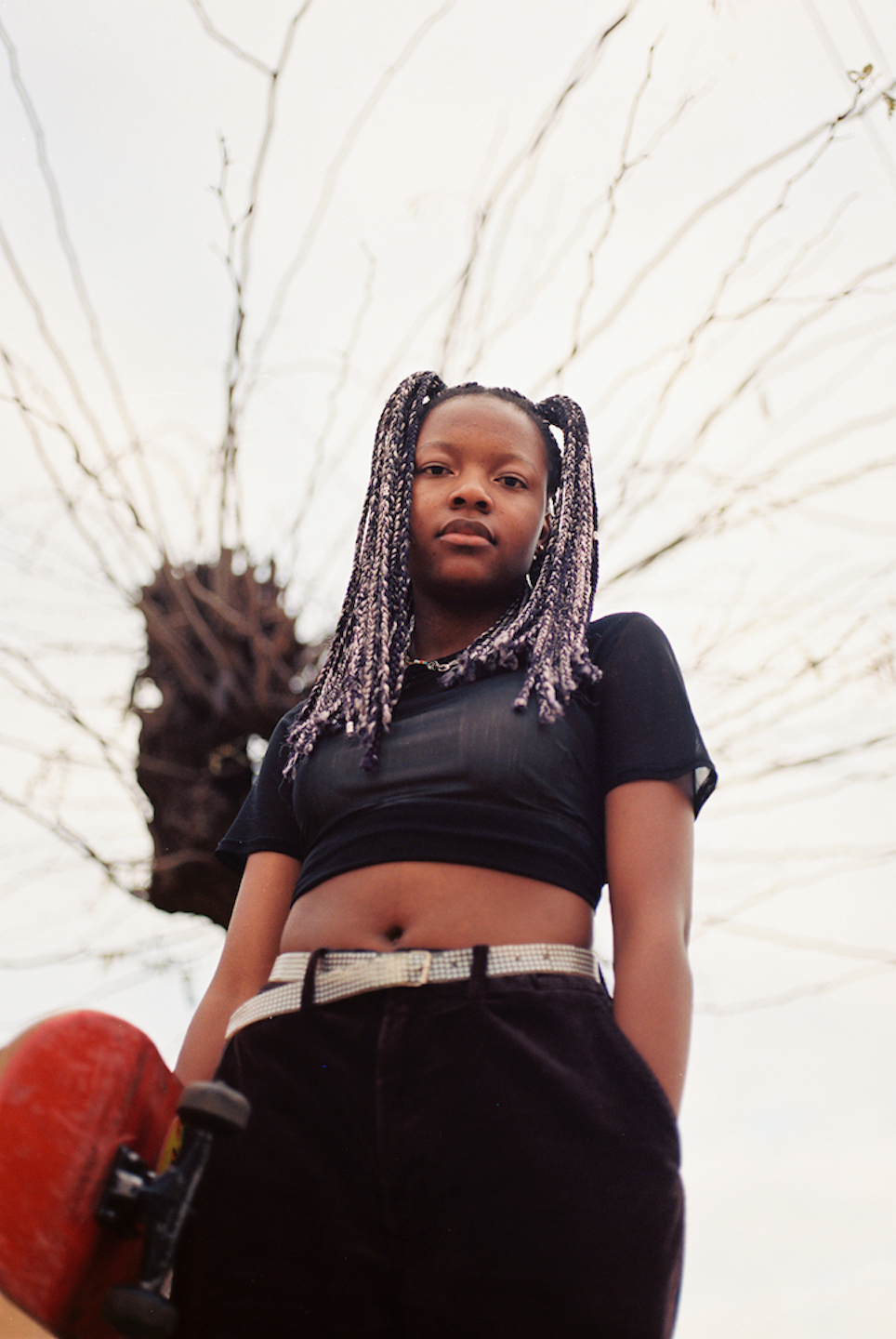 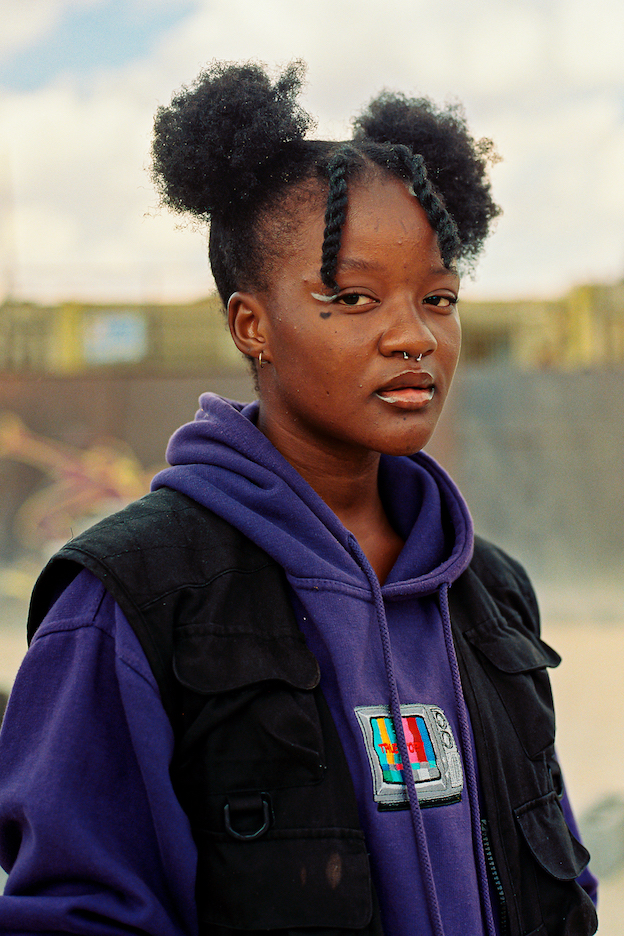 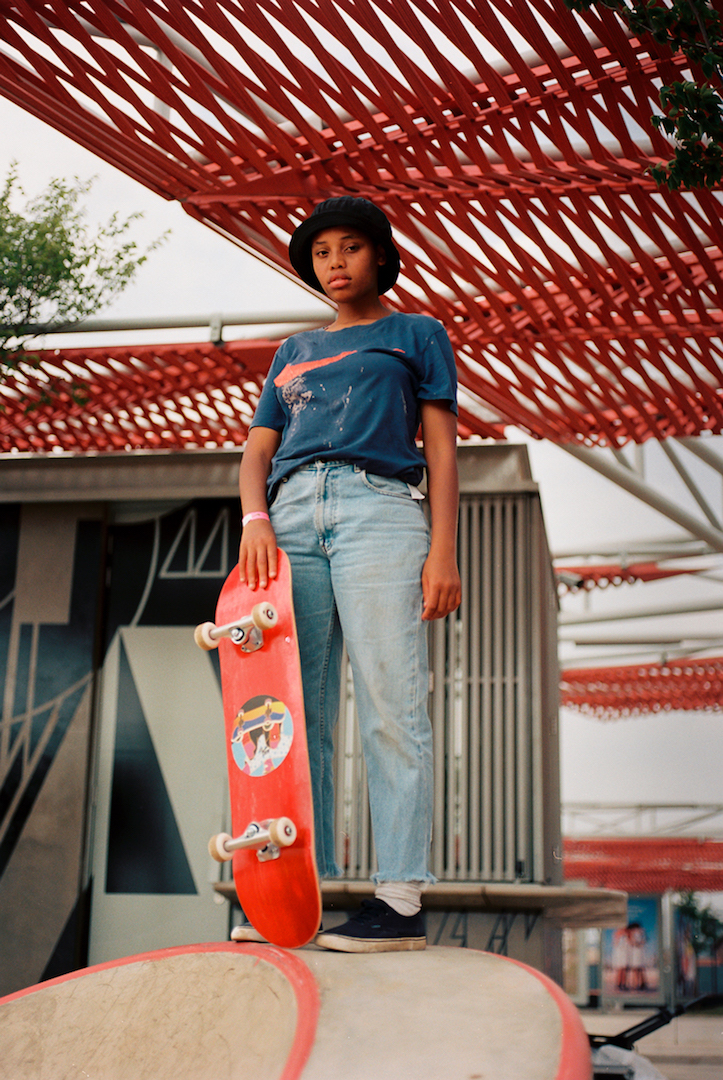 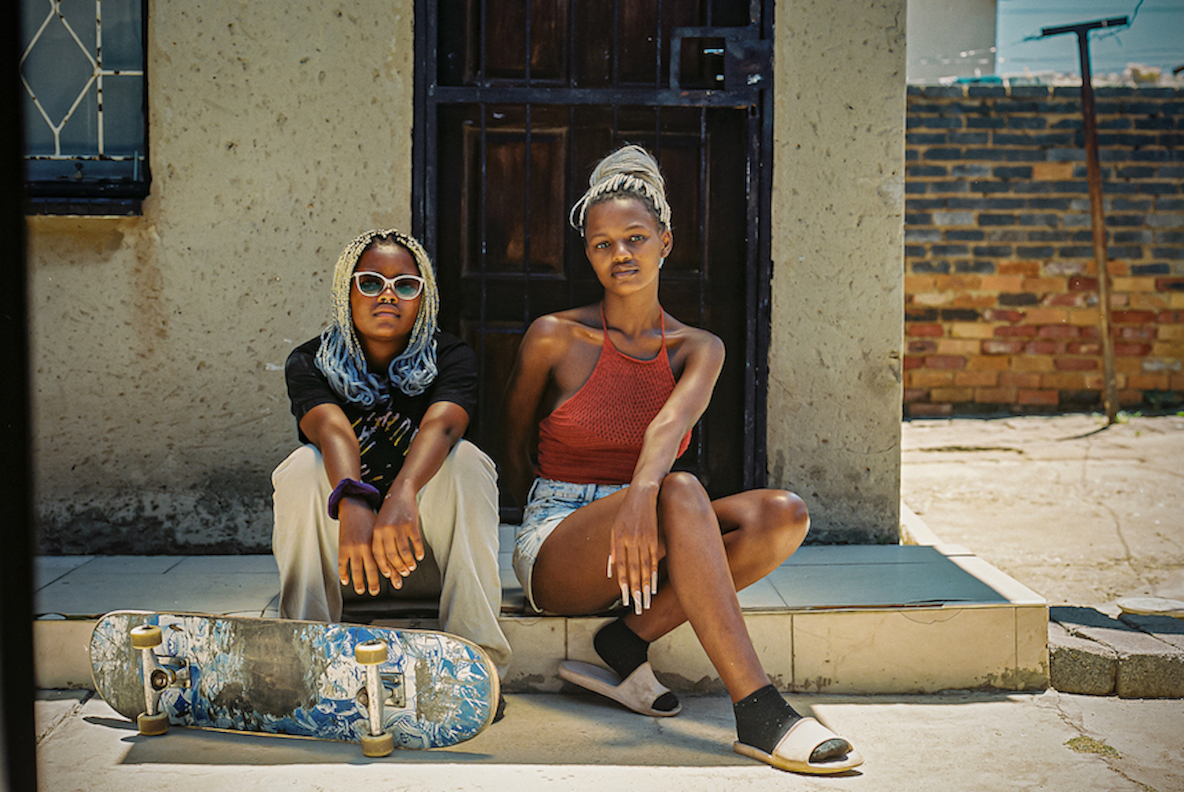 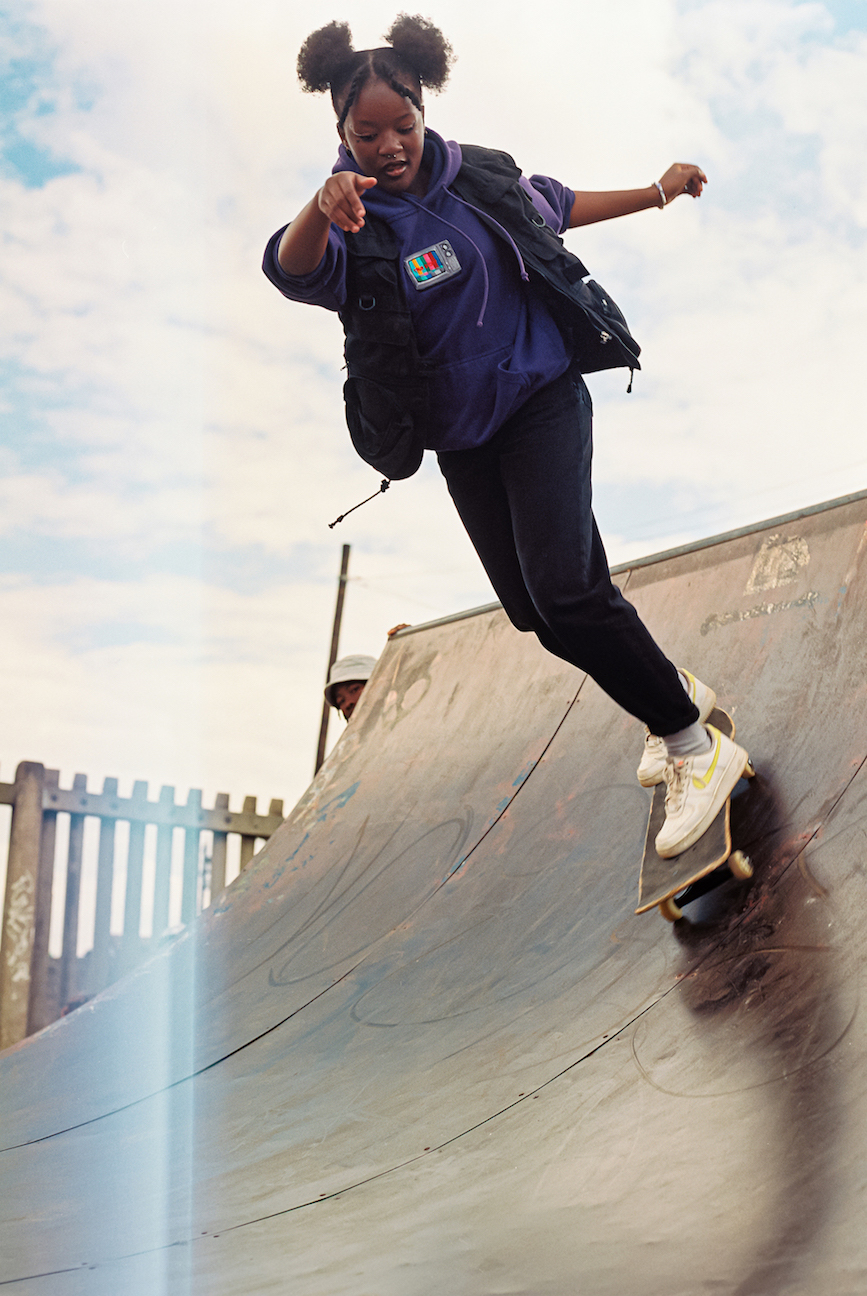 There’s one more orange to cheer on – The Daily Orange! Donate today and help us win College Media Madness. Two years after the Syracuse University African Students’ Union held the first Miss Africa pageant, Whitney Sossou was faced with the decision of whether or not to revitalize the competition after her COVID-19 hiatus. Although […]

first Africa Technovate Awards The first edition of the Africa Technovate Awards was successfully held on Saturday April 2 at the Grand Auditorium of the University of Professional Studies (UPSA) in Accra with 17 technology institutions and individuals awarded. The event, organized by Africa Integrated Development and Communications Consultancies (AIDEC), was held under the theme […]